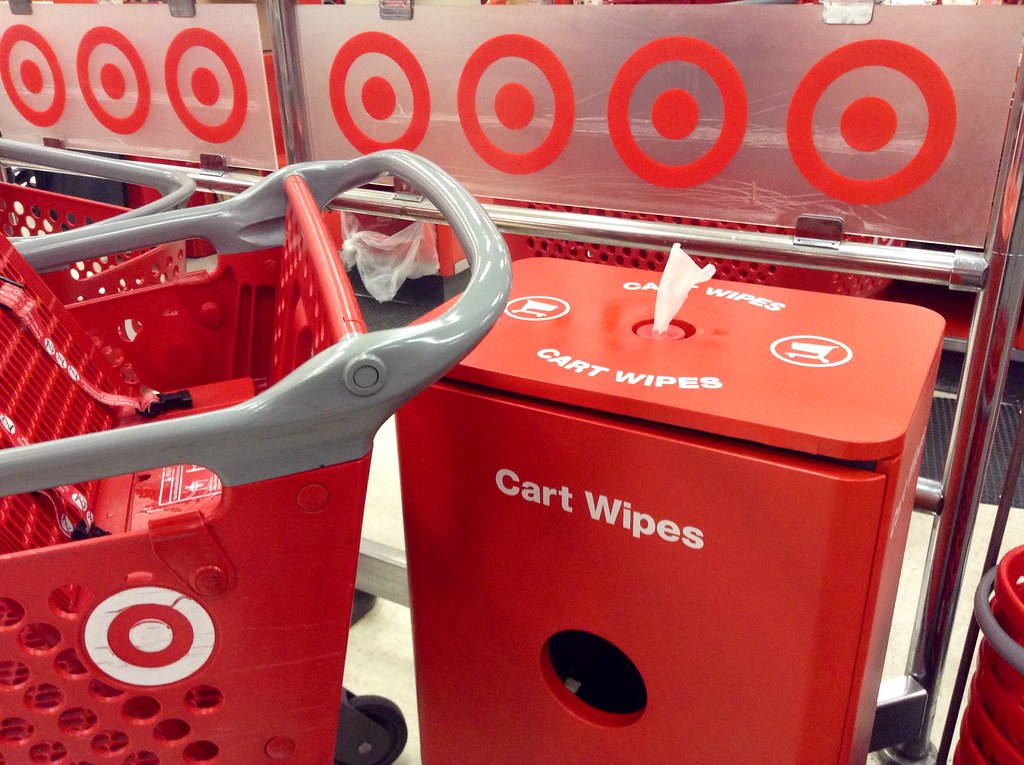 Hand Sanitizers, The Right Way, and the Wrong Way.

My article, “Just Wash Hands,” has brought a lot of comments. Lots of thank you’s, a few questions and some opinion. Cool, that is what is supposed to happen.

Most comments address a short paragraph I wrote about “Hand Sanitizers.” There is a wrong way and a right way. Most of us do it the wrong way.

So, I cruised into a Wal-Mart to buy a pair of new windshield wiper blades. I noticed two sanitizer stations at the entrance. One was the right kind, and the other the wrong kind. One was an alcohol towelette, and the other a hand dispenser. One was designed to wipe down the cart and the other to disinfect hands. To my surprise, as I watched for a bit, people grabbed the towelette and wiped their hands with it. It seemed like most people were avoiding the dispenser.

Here are my facts. The dispenser, marked as a hand sanitizer, claimed to contain Triclosan and alcohol. Fact, this machine kills all the good and bad bacteria on the skin. I firmly believe, as studies point out, that pathogens populate faster than good colony bacteria. This means that when you indiscriminately kill off your microbiome bacteria, the good guys, the bad guys show up first, giving good bacteria almost no chance to defend. So, please keep this in mind when you enter a store and see a squirt dispenser. Said, I am still amazed that the one I saw said it included Triclosan, which is a banned substance. Perhaps they were refilling the old dispenser.

The towelette dispenser used on the hands is equally wrong. My story about the engineer on the airplane wiping down his seat area wearing Nitrile gloves is the right way. Those towelettes kill the bacteria, good and bad, the same way as the sanitizer dispenser. The difference is that the towelettes are designed to wipe down the cart and not your hands. So, it is perfectly proper to wipe down the things you touch with a bacteria killer and not your hands. Make sense?

In my trek around Wal-Mart, I saw one woman do it right. She wiped down her cart with the towelette and was wearing Nitrile gloves on her hands. She did not have a mask on, but I suspect that if and when a virus or the flu breaks out in New Mexico, she will be wearing a mask. For now, she was fending off germs the correct way.

So, there is a right and wrong way to keep safe. If you are going into public places, wash your hands, use gloves, and do not under any circumstances, rub your nose or face with your gloved hands. It is common sense that viruses are spread primarily through the nose, so keep your hands and fingers clear of your face.

To overly simplify, liquid hand sanitizers are not good, and sanitizer towelettes are for wiping down carts and things you touch. Disposable gloves are best.

Categories: About Us!, Chemicals, Did You Know?, diy - How To, Functions and Uses
Login