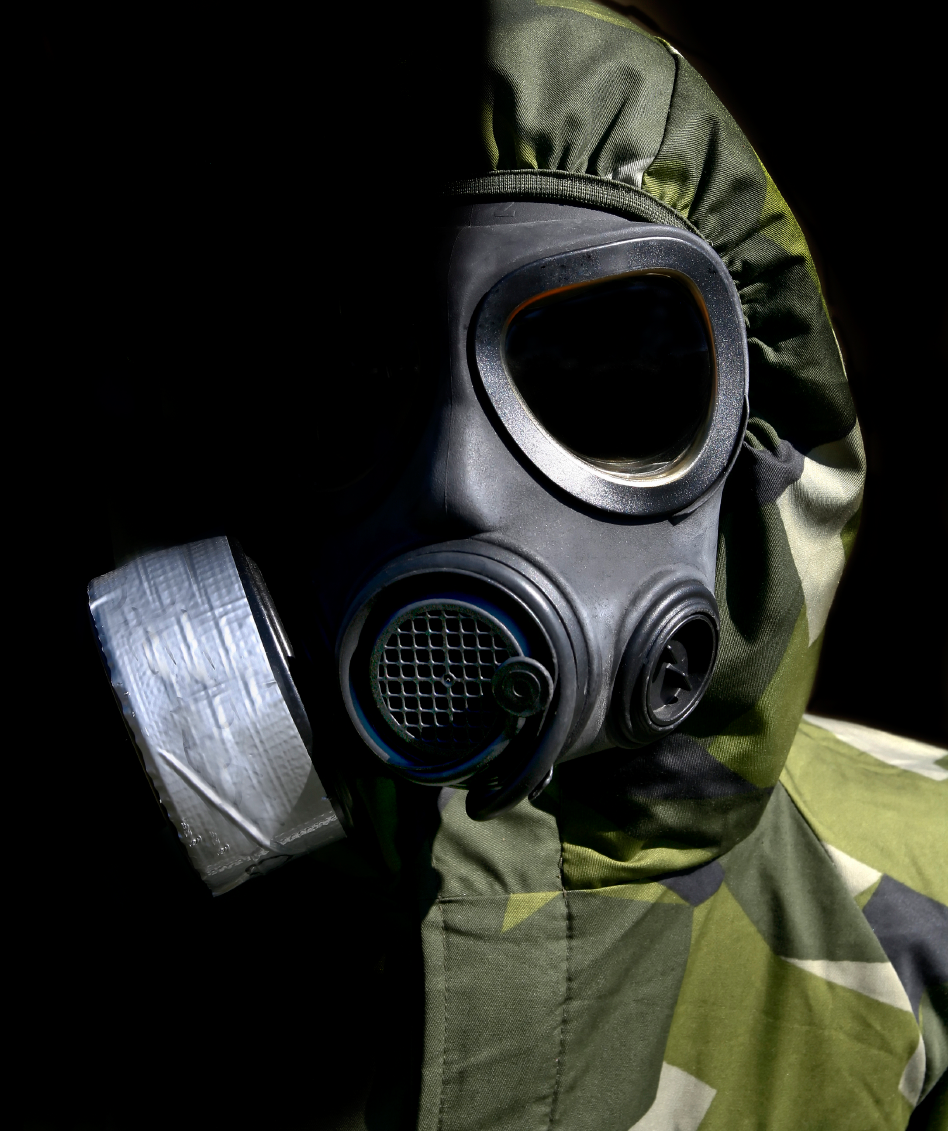 Do Hormone Disrupters Cause Type 2 Diabetes?

I am in the skincare business, but also a wellness advocate.  I am a firm believer that much of our skin and body aging is affected by chemicals in our lives.  From time to time I find things out that go beyond our business, but are worth noting as someone who cares about society.

Since writing my book, “Keto Plus,” I have not stopped investigating anomalies that I marked down as I researched my book. There are a couple of people I stay close to in their work. One particular person is Gary Taubes, whose books buck conventional thinking about health, wellness and nutrition.

Now enter my book titled, Chemical-Free Skin Health. It was in the back of my mind as I wrote Keto Plus because a lot of research kept touching on hormone disrupters and the effects on obesity and weight gain. I dedicated a lot of space in CFSH to hormone disrupters as the concept was the basis of the original “Dirty Dozen” chemicals in skincare products as positioned by “Search for the Cause.” As a side note, this organization was initially funded by George Lucas in the San Francisco Bay Area. The goal of the organization was to find out why there were elevated cancer rates in the area. They conclude that it had something to do with the “Dirty Dozen” chemicals.

Forward to now, and the Dirty Dozen have grown to the Dirty 100. Among these chemicals are parabens used as preservatives, phthalates used as fragrance enhancement, and fire retardants. All purported to disrupt hormones. Cancer is the big one, but phthalates in young men’s fragrances are theoretically the cause for lack of sexual development at puberty and beyond. To my surprise, when I found out that BP-A might be a hormone disrupter to insulin, it got my real attention.

If you contact Dr. Google and search for hormone disrupters, you will find a few days worth of intense reading. It will be no surprise to me that many writings by Gary will popup.  There is so much to read and by some huge scientists that the conventional thinking is now questionable.

Insulin is a Hormone

I live a relatively clean life food-wise and in my external environment. I am mostly in dark sky communities, but I realize that I am a potential victim of my settings. Travel and encounters are probably not great, but when I do blood tests for environmental toxins, I test pretty well in heavy metals. Realizing there are no real tests for hormone disrupters started to make me wonder, “Was my elevated glucose blood levels potentially caused by a hormone disrupter stored in my body fat?”

Now consider that type 2 diabetes is insulin resistance. There is a lot of debate and speculation about what insulin resistance means. The nature of research is to drill deep into a subject. Unfortunately, in medicine, analysis usually starts as an opinion, and the research itself is to prove that opinion. In short, if your hypothesis is that most cars are red and you only look for red cars, your analysis would prove that out categorically, albeit flawed. Researchers are often incorrect about their first principle assumption when it is opinion-based. It is tough for me to research where the issue is immediately confronted with contrarian opinions. How can you study when you cannot arrive at a fundamental principle that is worth investigating? For me, the premiss that type 2 diabetes is caused by too much sugar in an individual’s diet seems plausible on the surface. What if nutritional and environmental hormone disrupters created insulin resistance.

In another article, I pointed out that almost all skincare products use parabens at about 0.5% as a bactericide preservative. Parabens kill all bacteria, good and bad. Now multiply that by an average 38 products, an average woman uses a day on her skin, and you realize a 19% concentration of parabens on the skin. What goes on the skin goes into the body.

I am not saying parabens cause insulin resistance, but what if some other hormone disrupter did?

Out of curiosity, I Google’d, “Can hormone disrupters cause insulin resistance?” I was pretty shocked at what came up, and my old friends at the National Institutes of Health dominated the topic. So, I logged into my “PubMed” account and followed my nose. Here is what they said:

The etiology of type 2 diabetes mellitus involves the induction of insulin resistance along with the disruption of pancreatic β-cell function and the loss of β-cell mass. In addition to a genetic predisposition, lifestyle factors seem to have an important role. Epidemiological studies indicate that the increased presence of endocrine-disrupting chemicals (EDCs) in the environment may also play an important part in the incidence of metabolic diseases. Widespread EDCs, such as dioxins, pesticides, and bisphenol A, cause insulin resistance and alter β-cell function in animal models. These EDCs are present in human blood and can accumulate in and be released from adipocytes. After binding to cellular receptors and other targets, EDCs either imitate or block hormonal responses. Many of them act as estrogens in insulin-sensitive tissues and in β cells, generating a pregnancy-like metabolic state characterized by insulin resistance and hyperinsulinemia. Adult exposure in mice produces insulin resistance and other metabolic alterations; in addition, during pregnancy, EDCs alter glucose metabolism in female mice, as well as glucose homeostasis and endocrine pancreatic function in offspring. Although more experimental work is necessary, evidence already exists to consider exposure to EDCs as a risk factor in the etiology of type 2 diabetes mellitus and other diseases related to insulin resistance.

When I read this, my first reaction was “Holy Shit.” Maybe Gary Taubes and others are already on this, but I am now not sure. “Were the toxins locked in the fat tissue and released during Keto? Is that why my glucose levels are down?”

I don’t know for sure, but I am sure this is going to be the basis of my research as I drill into the subject. If I hit some box canyons, I will let you know. I do encourage you to research the topic for yourself. Not whether hormone disrupters cause insulin resistance, but could other disrupters cause other hormones, you may be deficient in, from being functional.

So for me, my first principle basis for researching is, “Hormone disrupters cause type 2 diabetes.” I hope that Taubes and others with far more cred jump in on the hypothesis.