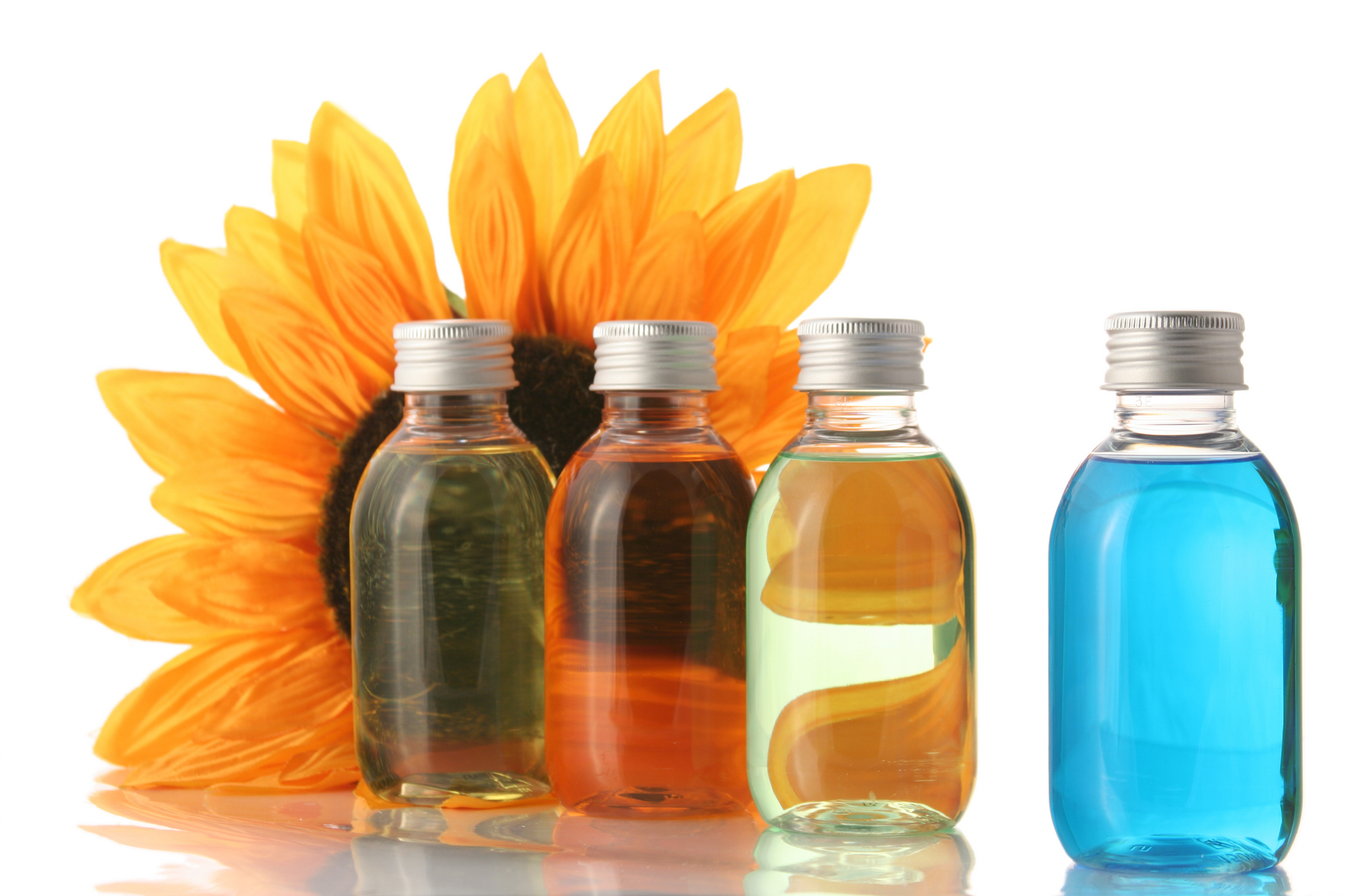 The Magic of Ayurvedic Medicine

Just about everyone involved with natural skincare and Ayurvedic medicine has heard of Neem oil. Well, Neem has a sister oil from a symbiotic plant that lives near the Neem tree. It is called Karanja oil. The simplest way to put it is that the two together are a dynamic duo for natural skin therapies. What is also very interesting about the pair is that Neem is known for its pungent scent that some people cannot tolerate. When you mix Neen and Karanja, the combined scent resembles the smell of freshly husked corn, and it is quite pleasant. What Neem does not do for the skin, Karanja fills in.

Keys MetaCare lotion, RediCare Spray lotion, our Alternative Naturals Urban Shield ointment, and MetaClean Castile micellar soap all use the blend of Neem and Karanja oil to ward off many misdiagnosed skin disorders. These products help and even reverse dermatitis, eczema, and psoriasis-like disorders.

Karanja Citings:   According to Hartwell (1967–1971), Karanja fruits and sprouts are used in folk remedies for abdominal tumors in India, the seeds for keloid tumors in Sri Lanka, and a powder derived from the plant for tumors in Vietnam. In Sanskritic India, seeds were used for skin ailments. Today the oil is used as a liniment for rheumatism. Leaves are active against Micrococcus; their juice is used for colds, coughs, diarrhea, dyspepsia, flatulence, gonorrhea, and leprosy. Roots are used for cleaning gums, teeth, and ulcers. The bark is used internally for bleeding piles. Juices from the plant, as well as the oil, are antiseptic. It is said to be an excellent remedy for itch, herpes, and pityriasis versicolor. Powdered seeds are valued as a febrifuge, tonic, and bronchitis and whooping cough. Flowers are used for diabetes. Bark has been used for beriberi. Juice of the root is used for cleansing foul ulcers and closing fistulous sores. Young shoots have been recommended for rheumatism.

Ayurvedic medicine described the root and bark as alexipharmic, anthelmintic, and useful in abdominal enlargement, ascites, biliousness, diseases of the eye, skin, and vagina, itch, piles, splenomegaly, tumors, ulcers, and wounds; the sprouts, considered alexeteric, anthelmintic, apertif, and stomachic, for inflammation, piles and skin diseases; the leaves, anthelmintic, digestive, and laxative, for inflammations, piles and wounds; the flowers for biliousness and diabetes; the fruit and seed for keratitis, piles, urinary discharges, and diseases of the brain, eye, head, and skin, the oil for biliousness, eye ailments, itch, leucoderma, rheumatism, skin diseases, worms, and wounds.

Yunani uses the ash to strengthen the teeth, the seed, carminative and depurative, for chest complaints, chronic fevers, earache, hydrocele, and lumbago; the oil, styptic and vermifuge, for fever, hepatalgia, leprosy, lumbago, piles, scabies, and ulcers.

Neem has similar properties to Karanja, but different.

Neem Citings: Researchers have only recently begun to examine how plant compounds influence health and disease. As a result, few scientific studies have investigated the use of Neem oil in general skincare or as a treatment for skin conditions.

Authors of a 2013 review of the available research into medicinal uses of Neem concluded that its extracts could help treat a variety of skin conditions, including:

The following are some benefits of neem oil and the evidence behind these claims.

First, however, it is important to note that most of the studies involved cell lines or animals. Those that did involve humans only included small numbers of participants. This makes it difficult to draw conclusions about the effectiveness of Neem in the general population.

A 2017 study investigated the anti-aging effects of topical neem leaf extract in hairless mice. The researchers first exposed the mice to skin-damaging ultraviolet B radiation. They then applied neem oil to the skin of some of the rodents.

The team concluded that the oil was effective in treating the following symptoms of skin aging:

The researchers also found that the extract boosted levels of a collagen-producing enzyme called procollagen and a protein called elastin.

Production of these compounds decreases as people age. This eventually leads to dry, deflated-looking, thin skin, and the formation of wrinkles.

A similar 2013 study compared the effects of saline and Neem oil on wound healing in rats. Those that received neem oil healed faster and did not develop raised scars.

A 2014 study investigated whether a gel containing Neem oil and St. John’s wort could help reduce skin toxicity from radiation therapy. The study involved 28 human participants who were receiving radiation therapy for head and neck cancer.

All participants experienced some reduction in skin toxicity following treatment with the gel. However, it is important to note that this study did not include a placebo control.

A 2019 study examined the antibacterial properties of cosmetic products containing Neem compounds, including Keys. The authors found that soaps containing extracts of Neem leaf or Neem bark prevented the growth of several strains of bacteria.

The reason we use Neem and Karanja oil is to offer a skin therapy line that mirrors functional and integrated medicine will recognizing the studies that show the epigenetic functionality. These products work to stave off and reverse many skin disorders. Every day we are learning more, but it is hard because of western medicine standards. We encourage you to check in with Dr. Google about Neem and Karanja oil features, benefits, and advantages.