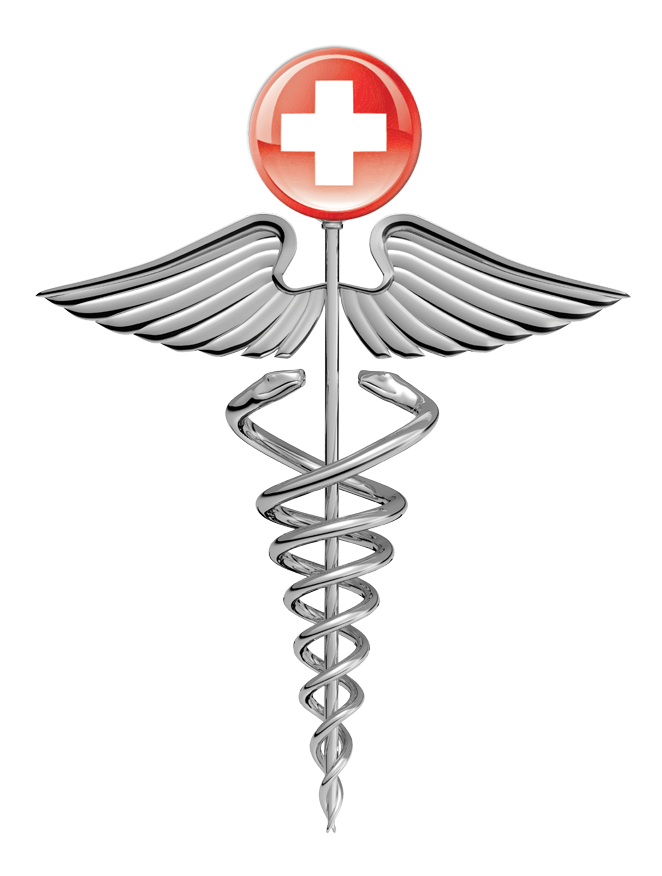 RediCare – Born Out of Hurricane Katrina

RediCare began just after Hurricane Katrina decimated New Orleans, Louisianna. We had an excellent therapeutic lotion named MetaCare that contains Ayurvedic Neem and Karanja oil. What happened next was the creation of a new product called RediCare.

We were at a pet trade show outside of Washington, DC. We had a booth there, and early on the first day, a uniformed ranger named Rod came by our booth with his dog, Tye. He had Tye lay down, and his belly was nothing but rashes, open sores, and inflamed. I asked what happened and he told me that he and Tye were in New Orleans on a search & rescue mission along with a bunch of other dogs and handlers. He asked if we had anything. I grabbed a MetaCare lotion, and Rod smeared it all over Tye’s belly. You could see the relief instantly, and it made me tear up. Luckily, I noticed that Rod’s hands were equally inflamed, and I encouraged him to spread it on his hands. They left, and I was busy with a lot of people interested in Natural products for their dogs, so I did not think much of the incident.

About an hour later, Rod showed back up with Tye and flipped him over on the booth carpet. Believe it or not, Tye’s belly was almost healed, and Rod’s hands were much improved. He wanted to buy the lotion, and I told him that because it was a tradeshow, we were not allowed to sell. I asked for his card and called back to the factory to have a bottle of MetaCare sent. My good deed.

What happened afterward was terrific. Remember, at this time, we did not have a pet line and not marketing to dogs. We decided to do the tradeshow because we were toying with the idea and thought it would be an excellent place to get consumer and dealer feedback. Throughout the afternoon, handlers and their dogs started to show up. It was one very young and pretty blonde gal that brought her golden by asking if we had some spray that would work for her long-haired dog that would do the same thing as we had done for Tye. You guessed it, RediCare was born as a sprayable version of MetaCare at that very instant.

The geeky part is that numerous coincidences came together almost to make the product development instantaneous.

So, RediCare came together almost overnight, and the first dozen bottle got shipped to the blonde ranger for her and the other long-haired dogs.

That story spread quickly, but not as soon as RediCare became a super-multipurpose product. It is a sprayable moisturizer and lotion. It repels 200+ insects. Works for horses. People with diabetes use it because it sprays on for sensitive skin. The list goes on. It was so much of an outpouring that we created this fun advertisement here that showed all the uses.

To this day, RediCare remains in our Top 10 products and has as many pet users as people. Its sister product, OmniCare was what we thought would replace RediCare in the dog market, but dealers stick with the tried and true RediCare.

The last bit of anecdotal thought is that our team referred to RediCare as Windex. Why do you say? There was a famous movie called “My Big Fat Greek Wedding.” There was an older man in the film that used Windex on everything from scrapes, cut, polish tables, clean mirrors, etc. You get the analogy.

RediCare is our most versatile product and one of the most beloved. Hang a big star on RediCare

Eczema seems to be a catchall term for a lot of doctors. The cause is unknown, but some of us suspect chemicals in everyday products.

Common culprits for chemically induced eczema are sulfates in laundry detergents, PEG (propylene glycol) in just about everything and parabens (a biocide in most products). So, what we have heard from our customers is that finding the cause of the skin irritation is much more important than giving it a name. Doc’s seem to want to name it so they can prescribe steroids and topical antibiotics. We find this seems to make thing worse with usually a fast relief and then a return of the irritation with a vengeance.

Our customers tell us that our MetaCare and RediCare do an excellent job of getting rid of the symptoms and keeping them away. The secret seems to be the Neem and Karanja oil we use along with high-quality ingredients. MetaCare is a nice soothing lotion, and RediCare is the same basic formula in a sprayable lotion that is good for larger areas.

The trick seems to find out what is bothering the skin. Sleuthing the cause is the best solution. Look to those laundry detergents that use sulfates and optical brighteners (phosphorus mostly). Most imported clothing has fire-retardants in them. Carpet cleaners also use sulfates.  Parabens in 98% of skincare products.

Getting Clean is more than what you eat!

Last October, Rhonda started experiencing periodic trouble swallowing.  There were sporadic times when she was gasping for air for no apparent reason.  For several years she has lived at over 6,000 feet elevation and has been acclimated to high altitude living.  While she did not have pain-she knew she did not feel normal.

Her first thought was to visit her chiropractor for a full alignment.  After her chiropractic visits she realized the feeling in her neck had not improved.  In February, Rhonda visited her regular doctor who theorized that she could be experiencing a side effect of her celiac condition or acid reflux.  As a precaution, her doctor referred her to a thyroid specialist.  Her thyroid doctor could physically feel lumps around her trachea.  Ultra-sound revealed lots of little nodules and 3 substantially larger nodules.

Rhonda agreed to follow up with her thyroid doctor for needle biopsies to determine if the 3 larger nodules were cancerous or benign.  The needle biopsies were deemed “inconclusive”.   However, she was advised that there was a possibility that they could be cancerous.  Her doctor recommended surgery to remove both sides of the thyroid to be sure. Rhonda scheduled her surgery for a Monday and stayed overnight in the hospital for routine observation of her vital signs.

Post surgery, Rhonda learned that the pathology report indicated there was a small cancerous area that had been completely removed.  Her doctor indicated that she would need to follow up, by taking a radiation iodine pill, but only after her TSH (thyroid stimulating hormone) levels were deemed adequate to begin that treatment.

In the meantime, post surgery, Rhonda wanted to immediately concentrate on assuring the best possible healing of the incision on her neck.  She decided to use KEYS RediCare Spray Healing Therapy because she could simply spray on the lotion and she did not need to touch it to rub it in.  This was critically important, as the incision was very tender and sore to touch.  While still in the hospital Rhonda decided to take a selfie of her same day surgery-neck incision.  Thereafter, every Monday, Rhonda took selfies for the next eight weeks.  She thought that the results were remarkable and was very pleased with the scar healing she experienced while using RediCare.  She contacted KEYS to let us know how happy she was with her healing experience with RediCare.

Click on the video below to see the nine-weeks animation of Rhonda’s healing process while using RediCare Healing Therapy Spray.

Miracle product? Could Be!

RediCare is certainly, a product that has touched so many people and pets in a positive way that we just had to write this article.

Keys RediCare offers solutions to skin disorders, internal disorders that cause the skin to react, itch and breakdown. For sunburns, burns and scrapes, RediCare performs equally as well. RediCare is a natural insect repellent and much more. It all begins with the story of how RediCare became such a universal product. It was born from inspiration, a natural disaster and the people and the animals that suffered from exposure to chemicals, poisons, exposure and pollutants.

The Keys RediCare story is as important as what the product does for people and pets today. Born as a result of Hurricane Katrina, the early search and rescue teams came back with skin disorders, poison ivy outbreaks, raw skin, burned chemically and from the sun. The irritations were both visible and wide spread. The search and rescue team members, handlers and their dogs were suffering long after the weeks they spent in waist deep water that was polluted with gasoline, industrial chemicals, natural toxins, waste and everything imaginable. Members of the END_OF_DOCUMENT_TOKEN_TO_BE_REPLACED